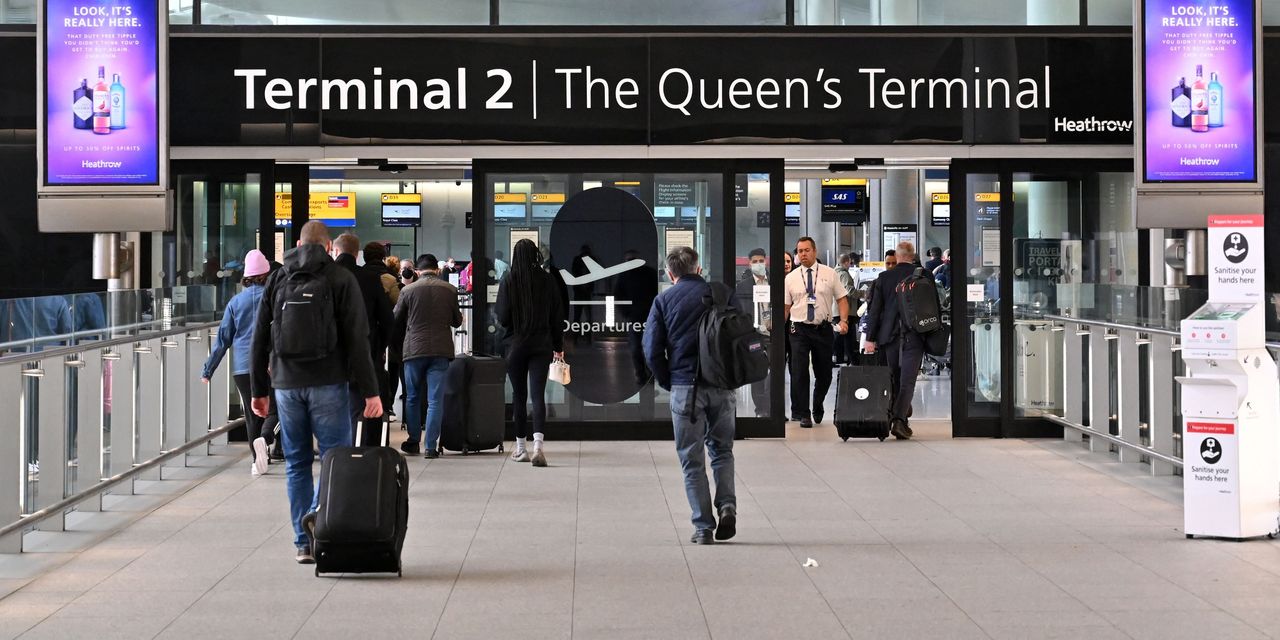 London’s Heathrow Airport said Friday that it faced further economic uncertainty stemming from key markets being already in recession, or predicted to be in 2023, as it reported an increase in passenger numbers.

and other investment companies–said passenger numbers reached 55.7 million in the first 11 months of 2022, compared with 16.3 million in the year-prior period, as the aviation sector recovered and the U.K. saw an end to all travel restrictions in the year.

The company said it anticipated traffic in 2022 to be 61.4 million passengers.

Adjusted earnings before interest, taxes, depreciation and amortization for the year are expected to be 1.68 billion pounds ($2.05 billion), an increase of GBP308 million when compared to June’s forecast, the airport said.

Revenue in the first nine months of the year was GBP2.11 billion, compared with GBP695 million for the same period in 2021. The airport said revenue for the year is expected to be GBP2.9 billion.

“Our forecast for 2023 is based on the continuation of the recovery seen in the second half of 2022 however with some softening due to the economic climate,” it said. “2023 is expected to return to a more typical pre-Covid-19 travel profile across the year.” 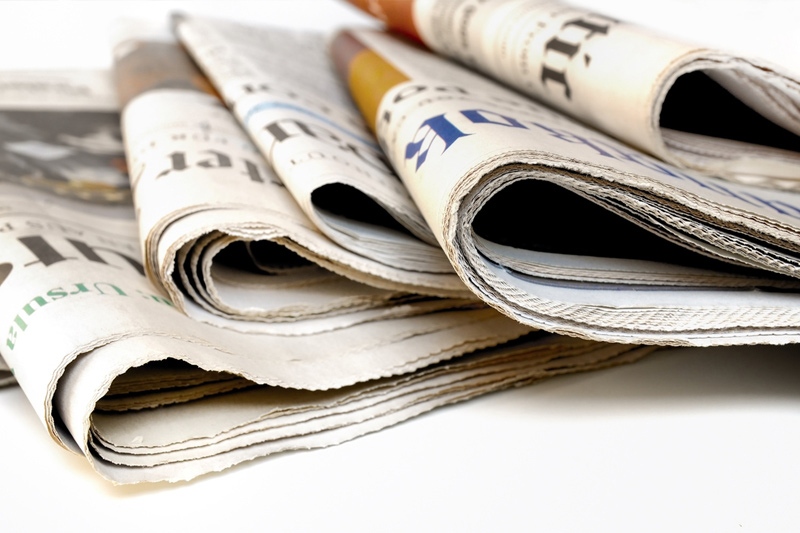